Can You Believe It? Because I Can't!

But just before our family can truly "enter the holidays" we needed to pause and celebrate a birthday! 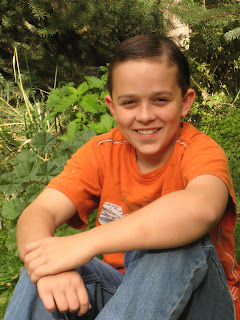 Can I just say, I did NOT expect this transition to be so hard.  It's just an age, right?  But I didn't realize what an age it is!  JW will be joining MUTUAL tomorrow night...no more cub or 11 yr. old scouting, no sirree!!  He's 12!  With this age status he becomes a deacon in the Church, taking on the responsibilities of holding the Aaronic Priesthood.  He will pass the sacrament.  He will have opportunity to perform baptisms in the temple  (which he is very impatiently and eagerly awaiting).
Not only all of this, but he's growing like nothing else!  I just bought him new pants and shirts four months ago, only to retire them and purchase more!  He's becoming a bit more contradictory, declaring even more his independence from his all-knowing parents (hee-hee), and entering true youth-hood.  And he never stops eating!! 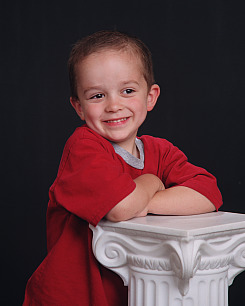 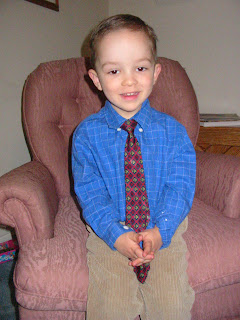 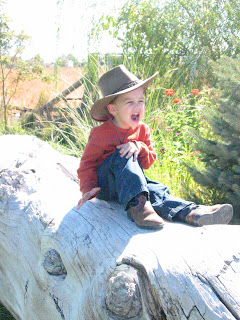 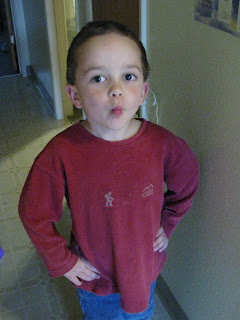 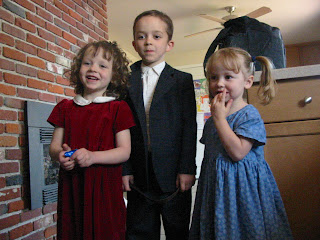 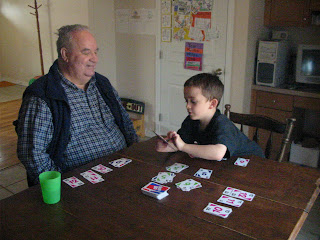 I have to also admit that I had a bit of an emotional breakdown last night as I thought of all this. He's my little boy! Well, he WAS my little boy. And I had all control over him back then (hahaha). Not any longer. And to think that in just 4 years he'll be dating & driving, in seven years he'll be on his mission, and in twelve more years he'll possibly be married and a father!! Now, if that isn't crazy to think about, I don't know what is! 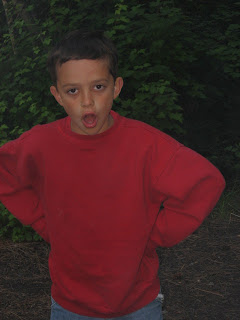 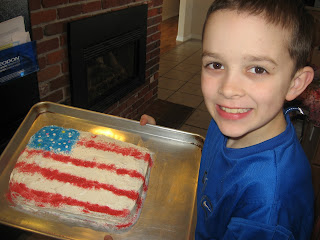 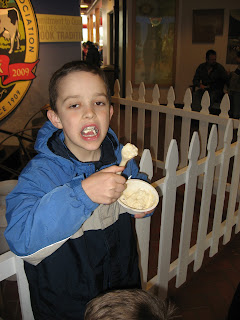 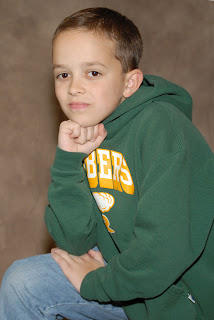 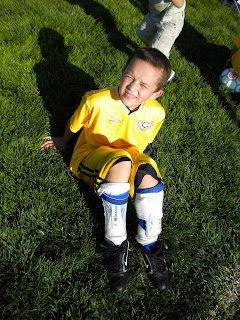 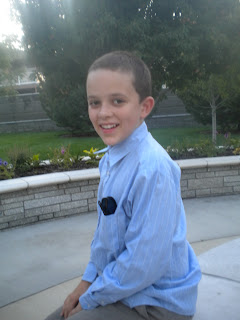 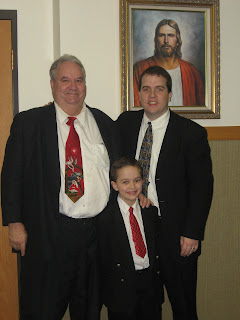 JW is "practically perfect in every way." As oldest child he takes on a lot of responsibility (sometimes begrudgingly) and he is paving a great path for the little ones following after. He has an infectious sense of humor, an impeccable desire to be obedient, and the ability to learn quickly. He has a great love for music, especially the piano and hopes to progress to playing the organ soon. He loves his dad. We were just looking through pictures of years past and recognized that in many of the pictures he's mimicking his father! A good model to follow, I think. JW has a strong testimony of the gospel and loves to serve where needed. I'm so grateful to have him as my son. 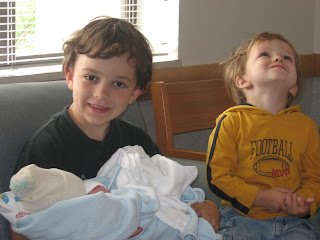 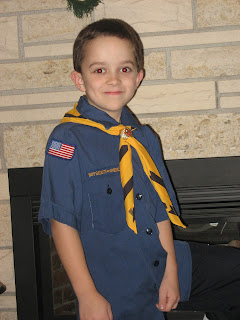 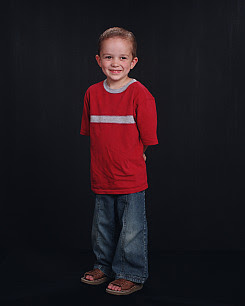 Labels: family Living with Our Family