Our mornings have been starting out kind of slow.  I've been just getting the kids out the door and my own stuff done that I've been neglecting the little boys as they wake up.  They putter around for awhile and then we eat breakfast, but it's still slow going. 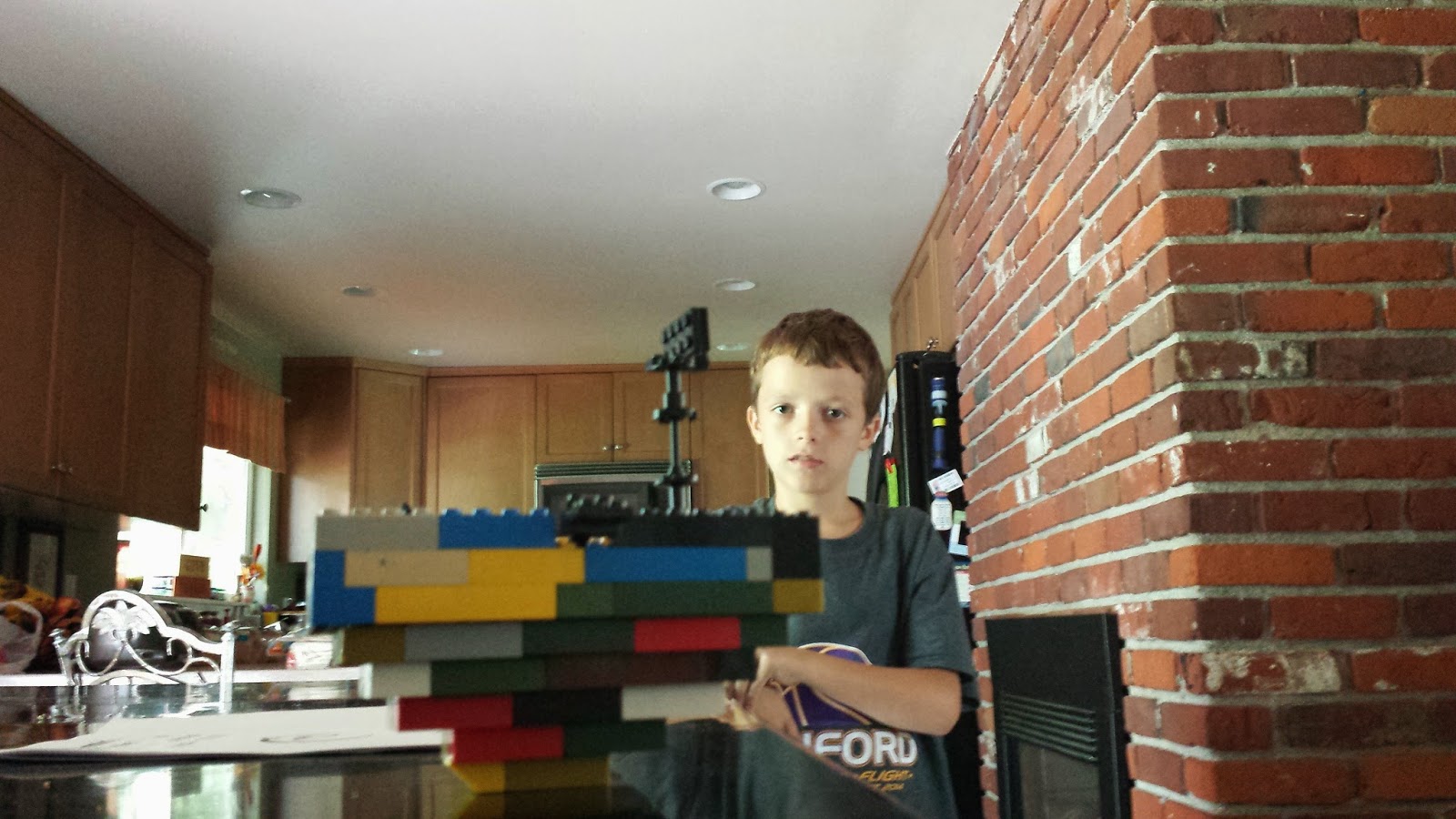 So, last week I issued them a challenge:  build a pirate ship out of Legos that actually floats!  They were ecstatic!  They rushed downstairs and spent some time (not as much as I'd hoped) building their ships.  They did it! 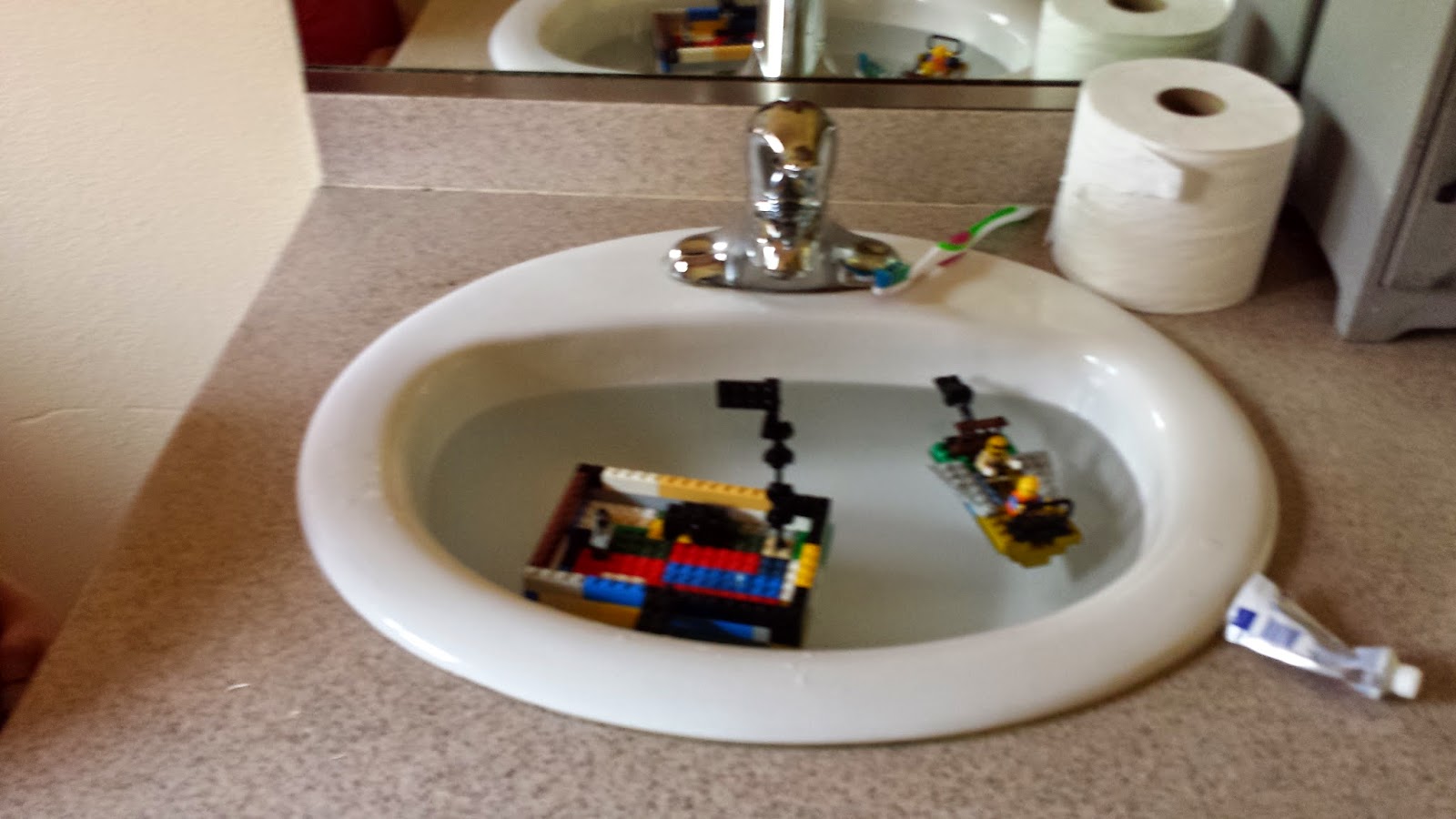 Well, this reminded me of something I'd been wanting to do, but just never really got around to it.  I wanted my boys to wake up every morning with a surprise challenge on the table.  So I did it.  This morning I had a bunch of items on the table with a big bowl of water and a "Sink or Float" chart to fill out.  Then we watched some videos on why items sink or float.

This was such a fun way to start our day (so fun I forgot about my 6th grader still sleeping downstairs until about halfway through her first period class!!).  The best part of it was that my boys were eager to start their "actual" school work.  It's like their boyish energy and creative minds were exercised enough that they could then focus on their "not so fun for boys" stuff.

So, I don't know how long this will last, but I do think it's a good idea (for us!).  Tomorrow I'm going to have some masking tape on the table with the instructions to create a city (roads) downstairs.  I've got lots of ideas brewing (from Pinterest) but I also know I need to keep it simple if it's really going to work. Maybe, if I remember, I'll start posting what we do here.
Labels: Educational Living Living with Our Family