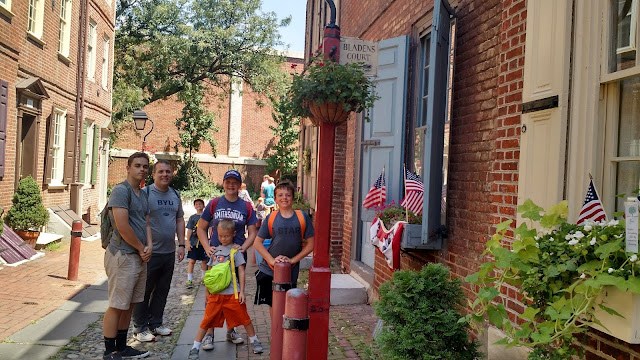 We are now entering the places where I've never been, which is exciting for me. I have to say, Philadelphia wasn't as thrilling as I'd hoped. It really is a cool city. I think most of our lack of enthusiasm was just that we'd reached our halfway point of the trip and were totally exhausted. However, we still made the best of it and saw some cool stuff. 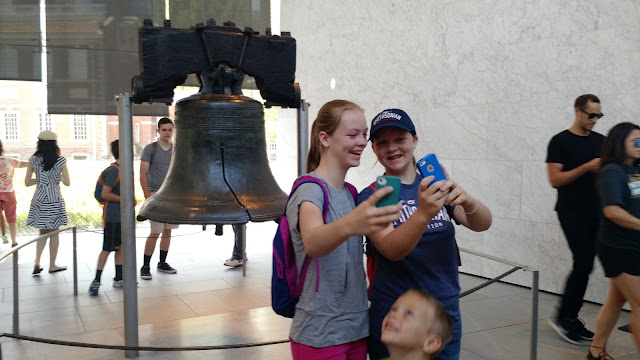 We then took the Independence Hall tour. This was very awesome to see. It was fun to imagine our forefathers founding our nation in those very rooms! 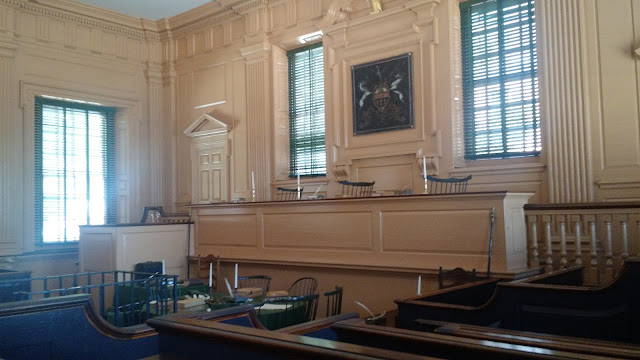 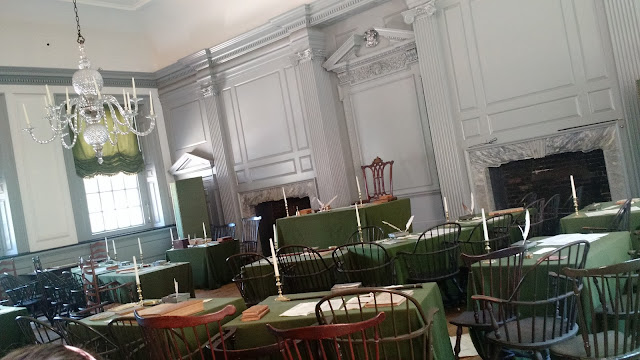 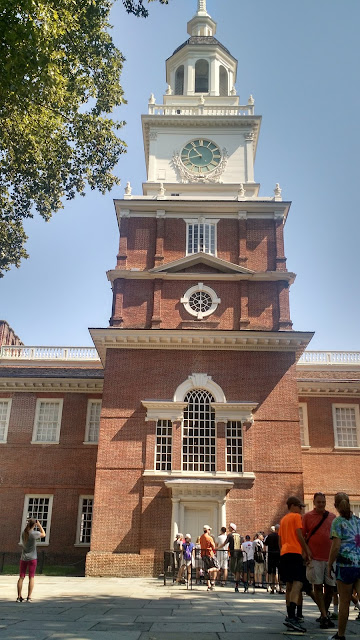 After that we basically just walked around the city for a few hours.

We ended the night driving to a Walmart parking lot, the closest one we could find to New York City. It was kind of sketchy place, but we made it through the night.
Labels: Living with Our Family Motherhood