Book(s) of the Week: World War I

The last few weeks I've attempted to teach the kids about World War I.  It is SO HARD to find great materials from WWI that would be approriate for children.  It was such a depressing war.  We did manage to discuss the causes:  pride of the nations and battle for power;  which led to a discussion on Alliances and ended in a game of Capture the Flag at the park across the street!

Nevertheless, I did read some books on my own I could highlight. 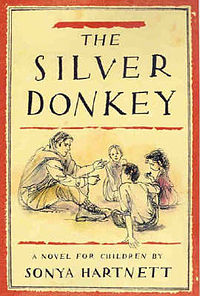 This book I could have read to the children...had I prepared better.  It was a bunch of stories within a story, all centered around a soldier's good luck charm, a silver donkey. A heartwarming story of four children helping a diserting soldier to find his way home across channel between England and France.  Older children and adults can also find deeper meaning in the several stories found within this great novel. 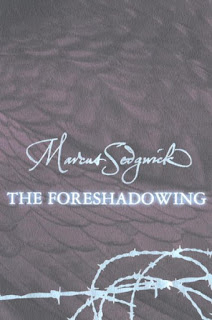 The more I think about this book the more I like it!  This book was for youth and adults.  The novel had a haunting feeling throughout as the main character had a sixth sense.  She had the ability to see the death of a person just before it happened.  This sense leads her into the thick of battle in search of her fighting brother.  An unexpected ending makes this book a fabulous read!
Labels: books Educational Living history Living Books